How often do you get the opportunity to have a sit-down session with a standing U.S. Congresswoman? When you’re a member of Business For Good, pretty often!

At 32, Congresswoman Jacobs is the youngest member of California’s delegation and the third youngest member in the 117th Congress. She serves as the Freshman Representative to the House Democratic Steering and Policy Committee, and sits on the House Committee on Foreign Affairs and the House Armed Services Committee.

⁠We had the opportunity to ask Rep. Jacobs about her first three months in office, what we can expect with a new federal administration and Congress, and how all of that may influence local policy at the San Diego County level. Here’s what we learned.

What has the House has been working on since the administration change?

“It was my fourth day in office when the attack on January 6th happened, so that really shaped a lot of the House’s early work, with impeachment,” Jacobs said. “I was able to use my background in conflict resolution to help do what we needed to, to hold people accountable and move our country forward.”

Other 2021 milestones in the House of Representatives include passing the following crucial bills and expediting them to the Senate:

Is there more teamwork and collegiality between the two parties in Congress than the media portrays?

SJ: Joining Congress in the middle of a global pandemic means it’s very hard to gather and meet people in ways you normally would. It’s made relationship-building quite interesting. Now that we are all getting vaccinated, of course, that will change a bit, and I’m really looking forward to that.

But I can say that there is definitely more collegiality in the House than the media would portray. This is probably in part due to the fact that we all went through [the insurrection on] January 6th together. There is a camaraderie among us all, regardless of party affiliation, to check in on each other since.

New House members also did our orientation together—Democrats and Republicans—so I did get to know and meet some of my Republican counterparts. There are some really thoughtful Republican members of the freshman class who I’m working closely with on the Armed Services and Foreign Affairs Committees. Some are even friends of mine, as much as the media would like the public to believe differently!

What is the House doing to ensure that ICE is following the new immigration policy set by the new administration?

SJ: We know that with any change in administration, you always have some times when the career folks in a government agency don’t always follow the directive of the political folks. We are aware of some of it, and if you have specific instances please send those to my office. All of the data are helpful.

We are currently working with Biden administration daily on what’s happening at the Tijuana border. In particular, we need to make sure that the unaccompanied immigrant minors in San Diego have the care that they need and are being treated well. Biden’s proposed U.S. Citizenship Act, of which I was a co-sponsor, includes a lot of reform for immigration enforcement agencies while also expanding support for them by supplementing existing border resources with the technology and infrastructure they need to effectively do their jobs.

What else can we as Californians do to help get the For The People Act (HR 1) passed into law?

SJ: In my official capacity as a U.S. Congresswoman, I can’t give you advice on grassroots mobilization. However, I can tell you that the Senate needs to pass HR 1. The House is currently introducing some component parts of the bill, such as the Voter Empowerment Act, which may help the Senate pass key parts of the legislation more quickly.

What is your position on filibuster reform?

SJ: I definitely think we need filibuster reform. It was never a part of the Constitution; it was a rule made up in part by Southern states to be able to kill any bill that had anything to do with civil rights. I think there’s a negotiation that could be made to have filibuster removed for civil rights legislation—which would be current bills like HR 1, HR 3 (the John Lewis Voting Rights Act), and HR 5—as a middle ground.

Can you unpack for us your thoughts behind the “defund the police” and “defund the military” taglines, and the best way to address systemic racism and violence in our country?

SJ: I really appreciate the way you asked that question, because I don’t like slogans. I think that when we use them, we actually do ourselves a disservice by not recognizing the nuance in all of these positions as well as the very nuanced way we need to approach the solutions.

I’ll start with the military piece, since I’m part of the House’s Armed Services Committee. We’re just gearing up for the National Defense Authorization, and I’ve been doing a lot of work on the Defense budget.

What I think we need to do is two-fold. First, we need to make sure we have the weapons and tools we need for the future. This means we must invest in cyber and technology, which we are, frankly, falling behind on.

Secondly, the real answer to the global “great power competition” is America’s competitiveness. Our competitiveness is the investments we make at home: quality early-childhood and higher education, innovation, an immigration system that brings in the best and brightest from around the globe, and investing in care for our military families.

In other words, a nation’s economic dynamism determines how they’ll fare in the “great power competition”—not just the size of their military.

As for the police component, we have once again seen the racial reckoning that has been long overdue in this country. We need huge new investments in communities so that we can non-militarily address mental health, homelessness, and substance abuse. My background is in conflict resolution. We know that there are many proven, non-law enforcement interventions you can do on violence prevention. I do believe we will always need people to deal with high crimes and to investigate them, but we should absolutely be investing in violence reduction and prevention intervention programs that could be utilized in many instances where police are being called.

SJ: At the end of 2020, the House did pass a bill that decriminalizes cannabis with a path to legalization. Obviously, it did not become law. I believe the House is going to reintroduce something similar soon. Truthfully, I do think Congress is close to having the votes to be able to decriminalize cannabis with a path to legalization. There is a fear among some that if we move straight to legalization without decriminalizing first, we could end up having the big pharma companies simply jump in and co-op it. Then none of the money would actually go to the communities who were decimated by the war on drugs.

What is your recommendation for local climate activists in San Diego helping to push Congress into adopting stronger, more progressive climate policies?

SJ: Again, in my official capacity as a U.S. Congresswoman, I can’t give you advice on grassroots mobilization at this present moment. However, I think the American Jobs Plan is going to be our best vehicle to enact the kind of climate change work we need to do. It will address infrastructure, modernization, the power grid, water—all of the issues that are so intrinsically linked. There is a lot of climate progress we are going to be able to accomplish through that.

Additionally, the House has introduced several more climate-related bills, like the Carbon Tax and Dividend, that could also become part of the Infrastructure package. So, I’d say for sure that the American Jobs Plan is Congress’s best chance at adopting the strong, progressive climate policies that we need.

If you’d like to have more chances to talk directly with San Diego’s policymakers and representatives, be sure to join Business For Good!⁠ 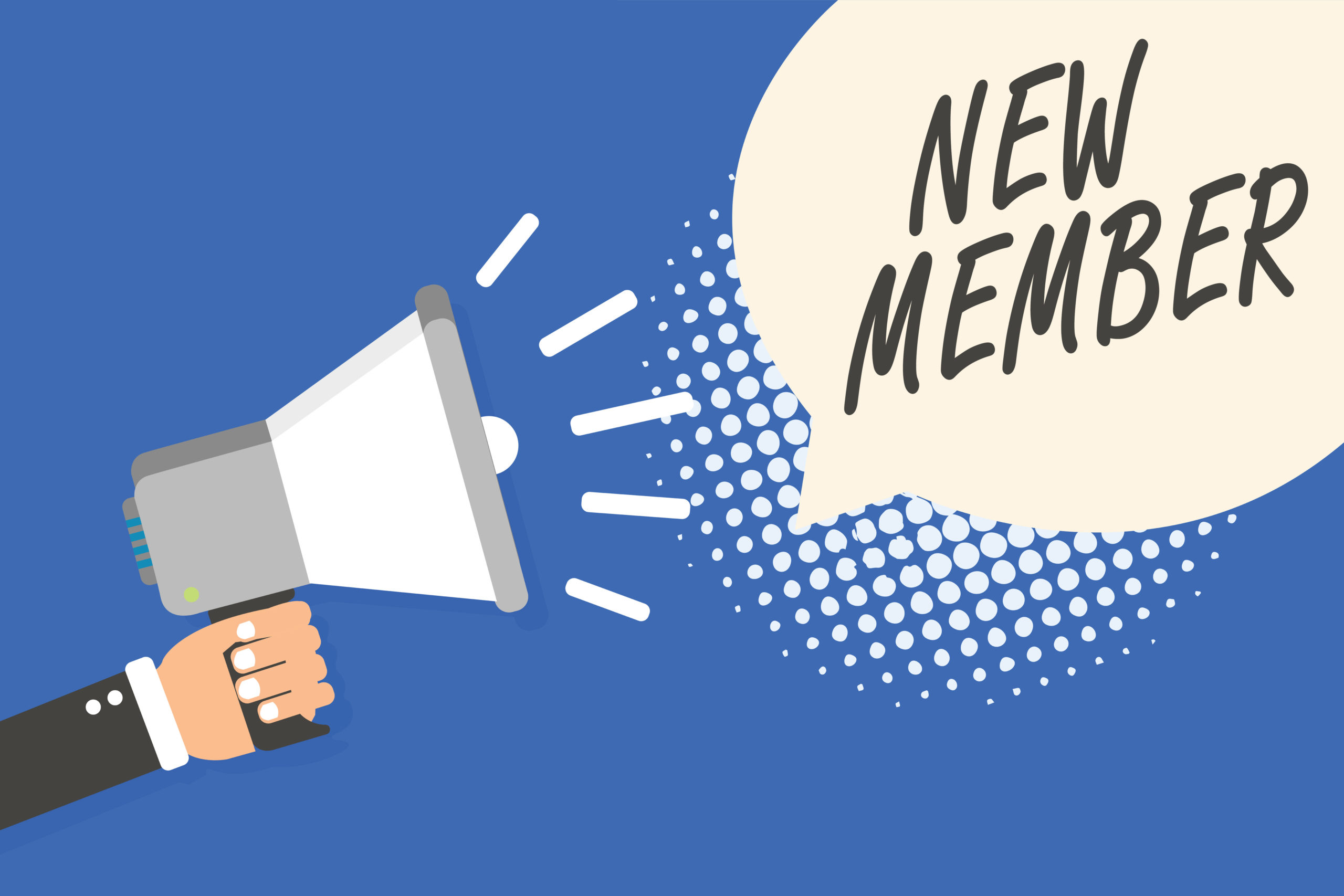 Over the past 14 months since California issued its stay-at-home order, something unexpected happened at Business For Good—we grew our membership base by over 20%.  While BFG membership is very…