The art of passing legislation

A little story from the ’50s on what it took to pass the bill that brought us the highway system: a picture book…

The U.S. Interstate Highway System, enacted in 1956, was the largest public works project in world history. The legislation to enact it had failed in 1955, even though the bill was carefully crafted to provide funding through a gasoline tax and was sold as necessary for Cold War-era defense against Communist attacks on U.S. soil. Why did it pass in 1956 and not in 1955? The designers changed the plans to ensure that every major state and district had miles of gleaming new highways 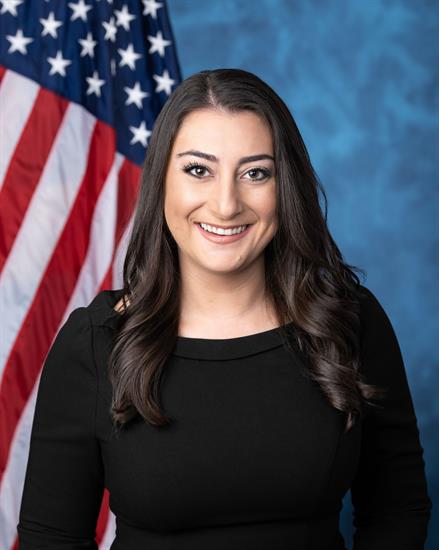 How often do you get the opportunity to have a sit-down session with a standing U.S. Congresswoman? When you’re a member of Business For Good, pretty often! ⁠At our April…