To live in California is to live in the epicenter of the U.S. housing crisis. The affordability and availability of homes—for either rent or purchase—have never been more dismal in recent memory.

The factors that led to our present crisis are many. Years of halted development projects after the 2008 housing bubble collapse, the construction labor shortage, and rampant NIMBYism all contributed.

At Business For Good, Housing and Homelessness has always been one of our four policy action areas. But the number of unsheltered San Diego individuals and families, and those facing housing insecurity, has reached critical levels.

Now, for the first time ever, San Diegans have a real opportunity to change this. Learn how two recently passed California Senate Bills, as well as key proposed local legislation, can help ensure more homes for everyone in San Diego County.

Both bills aim to alleviate California’s massive housing crisis by building up to 714,000 additional units across the state. This is made possible by permitting single-family lots to be divided into two lots, allowing for a maximum of up to four units.

Unsurprisingly, there is opposition to these bills. But experts agree that dense urban infill is the only climate-friendly, economically viable solution to the housing shortage in California.

Each bill has the same goal of building more housing. The primary difference is SB 9 is for property owners while SB 10 is for local governments.

Here are the main takeaways from both:

SB 10: Planning and Zoning for Density

Dense, urban infill can sound scary to some. And it isn’t totally unreasonable for single-family homeowners to be concerned that neighboring homes will be plowed down left and right, replaced with fourplexes as far as the eye can see.

But in reality, only 7% of eligible single-family lots in San Diego County are even considered “market-feasible” for SB 9 development.

This translates to only a few divided lots per neighborhood—hardly a destructive force. And it could still add 54,500 new homes in San Diego County.

San Diego solution #1: Homes For All of Us

While SB 9 and SB 10 are state law, it’s up to local governments to decide how to implement them. San Diego is now in the process of doing exactly that.

There are two proposed means of implementing SB 9 and SB 10 in San Diego County.

The first, Homes For All of Us, is a strategic plan specific to the City of San Diego. This package includes the local implementation of both SB 9 and SB 10, but it has limits on both. Specifically, the plan is designed to:

The current dearth of middle-range housing in San Diego is particularly problematic, as it’s the main driver of homelessness in our region.

“The root cause of the homelessness crisis in California is not mental illness and addiction,” Sean said. “It’s the cost of housing, which is also tied to supply. We simply haven’t built enough housing to keep up with demand. And now we find ourselves in a situation where there are no easy fixes.”

SB 1105 would create a new agency in San Diego County to oversee the creation of equitable, fair, and sustainable housing in compliance with SB 9 and SB 10—similar to what SANDAG does for our region’s transportation.

The bill would ensure that the new agency would:

“There are some people that don’t like the bill’s 135% of AMI provision,” Sam said. “They argue that folks in that income range shouldn’t get access to subsidized housing. But the sad reality is that right now in San Diego, you still can’t reasonably afford a market-rate house at that income level.”

“Higher wages will end up attracting more laborers to the profession long-term,” Sam said. “It creates a major incentive. People will want to join the unions and invest their time in getting trained to do the work.”

How we can start moving in the right direction

Of course, none of these proposed solutions to implement SB 9 and SB 10—nor the two bills themselves—are perfect.

But housing in California has become a humanitarian crisis. We can’t let perfection be the enemy of progress.

“At the end of the day, we have to build more housing,” Sean Elo-Rivera said. “The City and County have put forth partial solutions, with the full acknowledgement that they aren’t a perfect answer. But they never come to fruition because they don’t completely work for this or that reason. We continue to spin our wheels without getting to the root of the issue.”

Business For Good members are in a powerful position to help drive the future of housing and homelessness in our communities. By amplifying our collective voice, we let local policy-makers know which provisions we believe work in Homes For All of Us and SB 1105, and which do not.

We have the unique opportunity to help shape these policies from the very start. And having a hand in that kind of meaningful progress is always better than perfection.

The Business For Good Housing and Homelessness Committee meets the 2nd Tuesday of every month from 4:00-5:00pm. Reach out to info@businessforgoodsd.com to join us in driving policy change that matters! 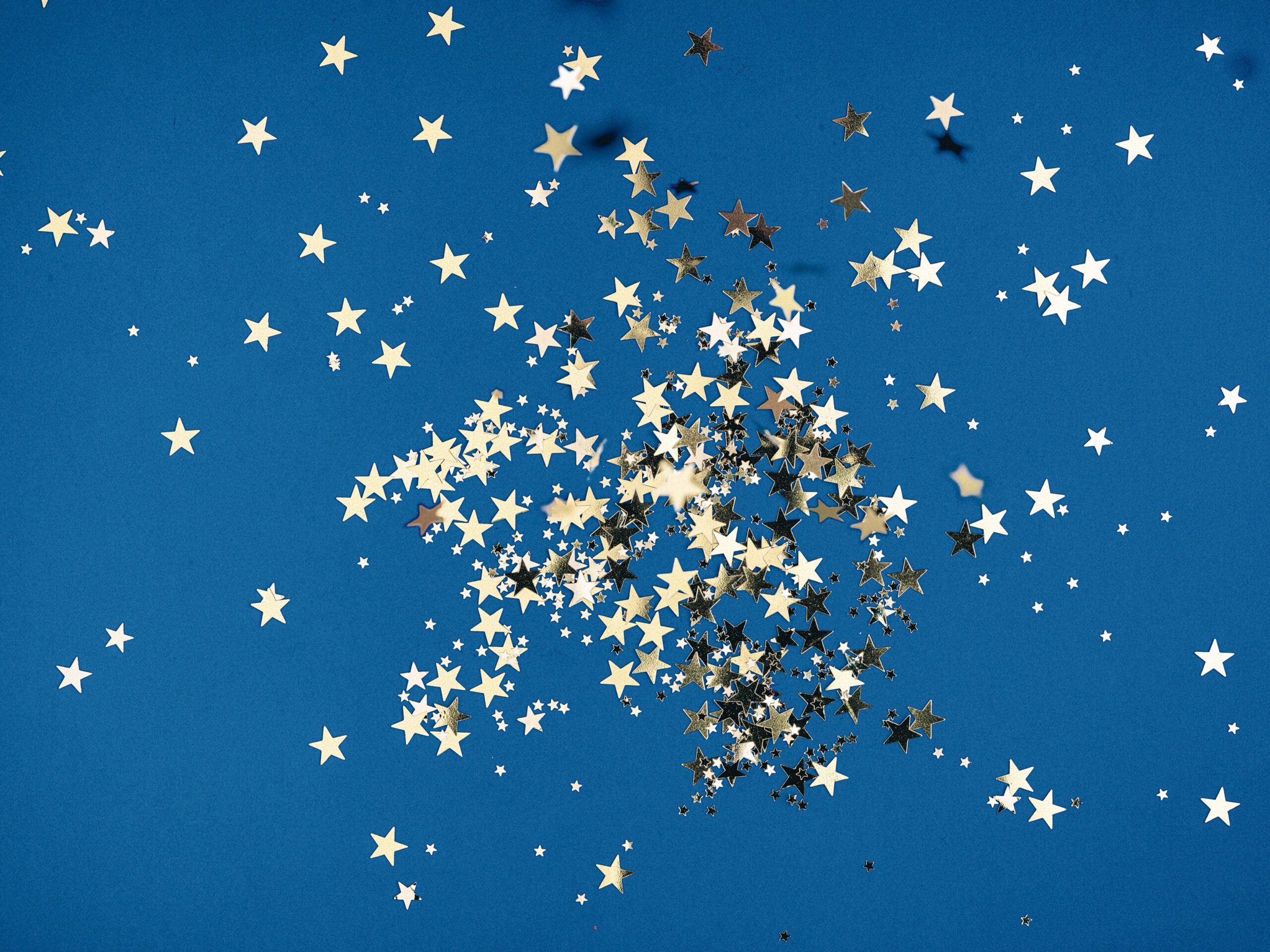 The 2022 Business For Good Annual Recap

In the short five-year history of Business For Good, we’ve managed to do a lot of good for San Diego communities. We can confidently say, however, that 2022 was our…