The idea of starting your own business can be infectious. In fact, I often joke that entrepreneurism is a disease.

And one of the symptoms of this disease is the rosey lens through which we view our entrepreneurial partnerships.

We have a natural tendency to latch onto those who share our own raging passions. So, it makes perfect sense to form business alliances with our very best friends; the people who “get” us the most. The folks who share our stunning vision. The ones to whom we’re willing to devote 90% of our waking hours, indefinitely.

And everything about this self-made team is thrilling, successful and goddamn brilliant.

People can veer in very different directions, no matter how aligned their initial aspirations may have seemed. Relationships bend, and sometimes break. You may decide to part ways.

I can tell you from first-hand experience that it sucks. Badly.

Anyone who’s gone through a divorce knows that the experience falls somewhere between acute anxiety and full-scale self-annihilation.

But that’s intensified when you also need to divvy up the business you and your spouse started together.

Trying to extrapolate and quantify my and my ex-wife’s individual shares of invested blood, sweat and tears in the business was demoralizing at best and kill-me-now at worst.

What’s more, this perfunctory legal and business exercise seemed absurdly at odds with the simultaneous emotional burden of trying to process what once was, and might’ve been, with the person I agreed to see through sickness and health until death.

For many of us, our two main sources of support and validation are our significant other and our career. When both of those threaten to collapse at the same time, it results in an ontological breakdown of epic proportions. That palpable fear of being both alone and unsuccessful can be almost too much to bear.

But looking back, as far as our business was concerned, it didn’t have to be this way for us.

If my ex-wife and I had taken the proper steps upon founding The Homebrewer to carefully outline each of our cash, sweat and intellectual equity contributions, the business interests at the time of our divorce would have been clearly defined.

May I offer some advice to new entrepreneurs embarking in a business partnership (especially if it’s a marriage)? Take the time to do this. No matter how long it takes or how much you have to pay a lawyer to draw up the paperwork.

It’s absolutely critical, and here’s why.

My ex-wife and I started The Homebrewer on equal footing. We agreed we were 50/50 partners, as both she and I received equal capital contributions from her parents and mine to get up and running.

But after that, the line quickly began to blur.

For instance, in our first year of business, I worked full-time at The Homebrewer for no salary (we had no take-home income from it that year), while she worked another job in order to pay our bills. This continued for the next two years, with us even having to draw some extra cash to make ends meet.

So when decided to divorce in year four, we had major disagreements about who was entitled to what based on our separate contributions to the business.

She legally owned half the business. But I, being the passionate homebrewing enthusiast that I am, operated the entire store and brewery. Therefore, we both agreed that she could not adequately manage and operate the business on her own if I left it behind.

Therefore, we began to talk about me buying her out, a conversation that was pretty much the polar opposite of straightforward.

While we both agreed that she had made significant financial contributions (working another job) to support me while I grew the business, we had to figure out how that should translate into percentage of ownership.

Had we simply been business partners, and not married, this would have generally been a non-issue. It would’ve been fairly standard for my unpaid labor to be considered “sweat equity.” In other words, the dollar amount that I could have generated for that same job elsewhere would be viewed as a contribution in-kind.

But she believed that because we were spouses, I should pay her back for the financial (and emotional) support she provided me while getting the business up and running.

On the other hand, I felt that the business had been underpaying me for years, and that my free labor was in fact the reason why the business was growing. In my mind, this equalized the support she’d given me.

We also had conflicting opinions about how much the company was actually worth. She thought it was high enough to demand a larger payout than I was offering, which was based on a lower value.

Finally, after much drawn-out deliberation, we came to an agreement that worked for both of us. But trust me, I will be a vocal advocate for meticulously outlining business partnership parameters for the remainder of my days; the lingering exhaustion is never far from my mind.

So has this whole messy experience cured me of my entrepreneurial disease? Some days I’m really not sure. And sometimes I’m not sure I want to be cured. Despite the brutality of my ordeal, at the end of the day, I’d still choose the distress involved with running my own business over that which comes from working for someone else.

Have faith — the downward spiral can spin upwards, too. 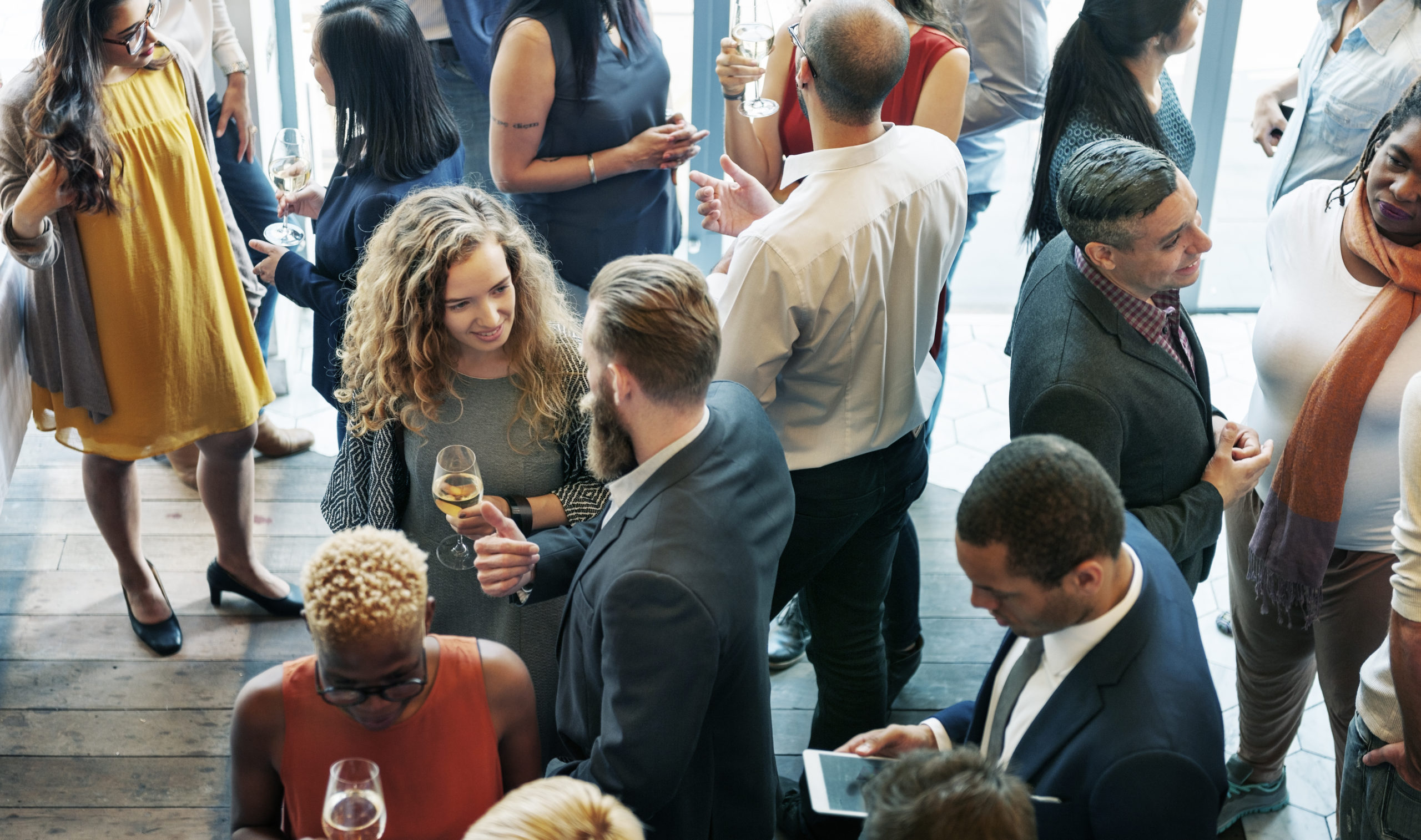 San Diego business owners are pretty awesome people. We’re serious about what we do, but don’t take ourselves too seriously. We love and support our communities, knowing that when our…