“Get involved.” As conscientious local business owners and community members, we hear that rally cry a lot—and respond to it. We are driven to take an active role in groups that work to improve San Diego for everyone.

One of the best ways that we can do that is by getting involved with a local advisory board, community planning group (CPG), or business improvement district (BID).

Advisory boards, CPGs, and BIDs are the second-most powerful positions next to actual elected offices. And many of them are geared specifically to make space for business owners. These groups are a core component of public input at all levels of local government, and have immense influence over critical policy decisions.

Business For Good members make perfect additions to these groups. When we have a seat at the table, we can directly let elected officials hear our priorities and our vision for a progressive business landscape in the San Diego region.

What San Diego Advisory Boards do

Advisory boards exist at the city, county, and state government levels. They are made up of citizens who have significant interest or expertise in a given subject area. Members are officially appointed volunteers who help direct local policy by making invaluable suggestions and recommendations to our elected officials.

In some cases, advisory boards can also serve as crucial liaisons between nonprofit Boards of Directors and local governments. One example of this is the advisory committee of San Diego Community Power (SDCP), a Community Choice Aggregation (CCA) program.

Jen joined the SDCP advisory committee because she was interested in being a better advocate for clean energy locally.

“It’s really important work,” she said. “The formation of SDCP brings an end to the power-generation monopoly of SDG&E by offering community choice energy solutions. It completely changes the way our region sources energy.”

This is especially true because the City of San Diego is currently revisiting their franchise agreements with SDG&E.

“Advisory boards are powerful forces,” Jen said. “It’s so exciting when community members unite with regional experts to create a more equitable, sustainable solution. It’s amazing to know that in our case, our recommendations will help give San Diegans the option to choose 100% renewable energy for their home—and with very competitive rates.”

Community Planning Groups exist at the City level. There is one CPG for every neighborhood or district in the City of San Diego.

The City Council is required to consult with an official CPG before finalizing decisions regarding new development, public space, or zoning changes that will affect that community. For this reason, CPGs are a vital part of democracy.

CPG board members are elected by the CPG itself. Specific seats are allotted to renters, home owners, business owners, community organizations, and other stakeholders within that neighborhood or district to help give equal representation.

“The main objective of a CPG is to let community members have input on the way land is developed in their neighborhood,” said Juan Pablo Sanchez, Business For Good board member and former member of the City Heights Area Planning Committee (CHAPC).

Juan Pablo, owner of City Heights restaurant Super Cocina, joined CHAPC because he was intrigued by the opportunity to have a say in shaping the neighborhood where he spends most of his time.

“I saw that many San Diego CPG boards had mostly been composed of older Caucasians for years,” he said. “CHAPC reached out to new potential candidates to run for their board. By mobilizing the community to come out and vote, we succeeded in creating a younger, more diverse, and progressive board that was truly representative of the City Heights area.”

Although his five-year seat on the CHAPC board has termed out, Juan Pablo plans to run again as soon as he’s eligible. He has witnessed firsthand the power of CPGs in creating more vibrant places to live and work.

“The most recent and prominent example is the passing of Measure E,” Juan Pablo said. “The Midway-Pacific Highway Community Planning Group created that plan. And it invoked policy that will completely revitalize San Diego structurally and economically for years to come.”

Through his involvement in CHAPC, Juan Pablo realized that CPGs are one of the most accessible forms of democracy.

“Anyone within the neighborhood is able to attend meetings, discuss issues directly, and even be run as representative,” he said. “I cannot think of a more local manifestation of democracy than CPGs. That is particularly important in districts like City Heights, where a CPG is often the first exposure to democracy for some of our immigrant residents.”

How to join your neighborhood Community Planning Group board: Start by attending a CPG meeting. CPG boards are elected positions, voted on by members of the community in which the CPG exists. If you don’t have the bandwidth to be on the board, you can still regularly attend CPG meetings and be a part of any conversation or issue that interests you.

Business Improvement Districts are self-originating districts made up of private business owners. There are 18 BIDs in the City of San Diego, most of them in District 3.

The purpose of a BID is to increase the district’s economic activity through advertising, beautification, event planning, and public safety. Nearly all neighborhood Street Fairs, Walkabouts, and “Taste of” events are created by BIDs.

“As President of the Adams Avenue Business Association, I helped design Adams Avenue Unplugged—an annual event that showcases local musicians and artists in businesses of all kinds along Adams Avenue,” said Mikey Knab, Business For Good Board Chair. Unplugged will celebrate its 10th successful year whenever COVID restrictions are lifted.

Mikey added that he’s also been able to gain official endorsement from his BID board on important policy areas that are priorities for Business For Good. As a result, other BIDs across San Diego now also support actions like Community Choice Energy, commercial composting, and involvement with the Welcoming San Diego initiative.

Business For Good member Lisa Rosenfelt expressed a similar sentiment about her involvement in the South Park Business Group (SPBG).

“I joined SPBG when I opened my own small business, Ivy Street Coworking, in South Park,” Lisa said. “I saw the camaraderie and partnership between other South Park business owners and knew I wanted to be a part of that.”

Pre-COVID, the SPBG had city and county officials at each of its bi-monthly meetings.

“The representatives went into detail about important issues that affected South Park, such as the proposed North Park/South Park bike lanes,” Lisa said. “SPBG members were always encouraged to ask questions and make suggestions that were then relayed directly to our elected officials.”

“Our group met with the city planners and foreman on the project and asked that all construction be done at night to avoid major disruptions to our businesses,” Lisa said. “They listened. Now the majority of the construction work is done from 8pm-6am.”

“BFG members care deeply about San Diego and want to have a role in the decisions that affect the wellbeing of their businesses, families, and fellow citizens,” she said. “Joining an advisory board, community planning group, or business improvement district is a fantastic way to have an actual say in what happens next.”

How to join a Business Improvement District board: Start by attending a meeting. Like advisory boards and CPGs, BID board seats are elected positions, voted on by the members of the BID. The only prerequisite is that the address on your business license is listed within the BID boundaries.

Need some help or support with choosing a local advisory board, CPG, or BID to get involved with? Contact us, and we’ll guide you through it! 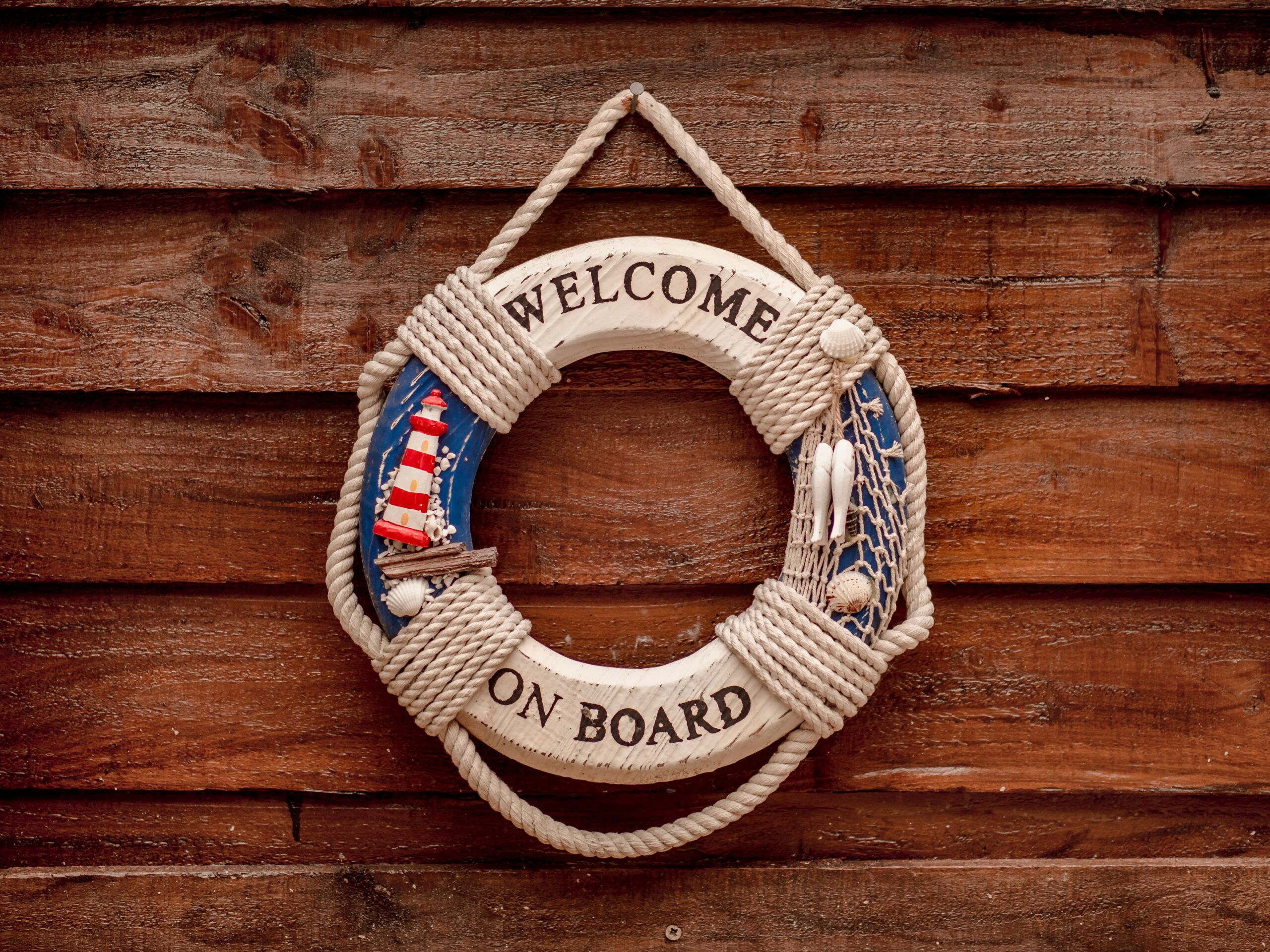 As Business For Good heads into its fifth year, we’ve got a lot on our plate—in the very best of ways.  Our membership base continues to grow, despite the continued…